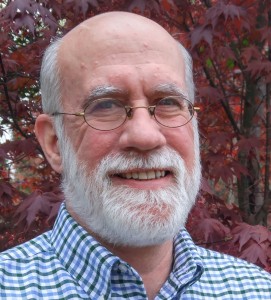 Please Register ASAP, but no later than Friday, May 20 by replying to jimjohnson1949@att.net

Located behind the Knoxville Airport Hilton – Plenty of Free Parking

How do we overcome impossible odds? How do we stay disciplined when the world is falling apart around us? How do we carry on?

During World War II, an extraordinary group of Americans, most of them in their late teens and early 20”s, came to a top secret installation in Oak Ridge, Tennessee to work on the largest undertaking the world had ever attempted.  Their discipline, their focus and their determination helped end the deadliest conflict ever seen by mankind.

Richard Cook has written an oral history of Oak Ridge titled Ignored Heroes of World War II: The Manhattan Project Workers of Oak Ridge, Tennessee. Cook has lived in Oak Ridge since 2000. His wife was born and raised in Oak Ridge. He has written over 100 op/ed columns which have appeared in The Oak Ridger, The Knoxville News-Sentinel and The Tennessean website. His book has been profiled locally on WBIR, WATE and PBS.